The last place we visited in the Val d’ Orcia region was the town of Montepulciano. Montepulciano is in south-east of Tuscany region, where it stands high on a rocky ridge overlooking the picturesque landscapes of the Crete Senesi area – it is one of the highest hill towns in the region.

The area is noted for its red wines, the most famous being the Vino Nobile di Montepulciano. 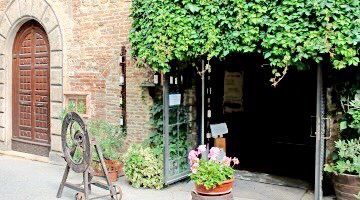 We visited Cantina Crociani for our wine and olive oil tasting. The little, picturesque cellar of the Crociani family is located in a fourteenth-century building in the heart of Montepulciano. 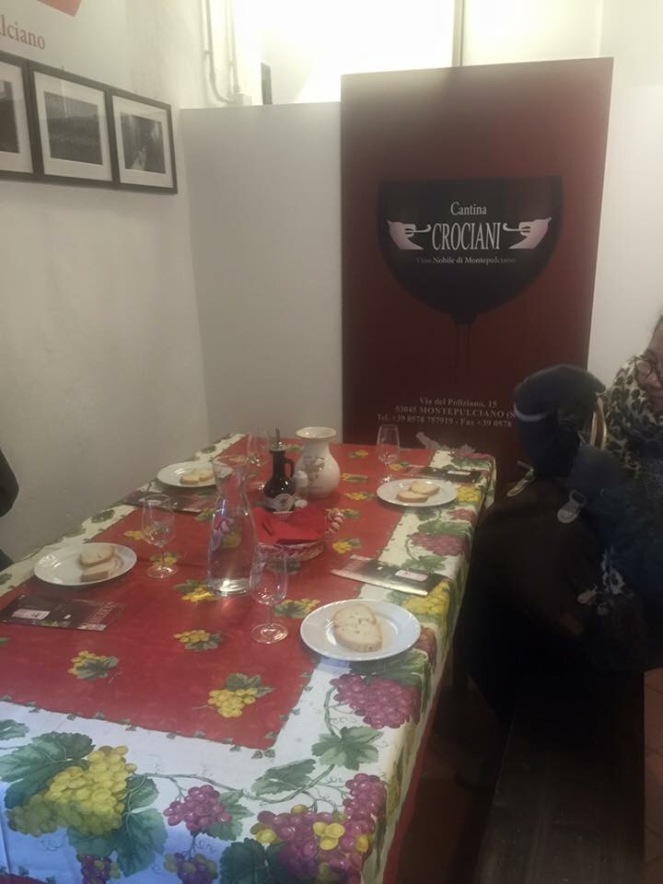 We tried different flavors of olive oil. This authentic Tuscan olive oil comes from only specific olive varietals, is harvested early and pressed immediately to preserve the intense aromas and flavors.

The main reason why I was excited to visit this town is because the Twilight Saga New Moon was filmed here. The Voltera scenes were filmed at the Piazza Grande. 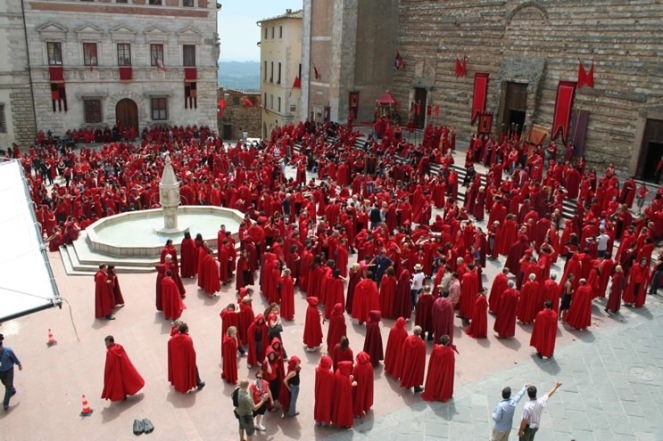 The film’s centerpiece—when Bella saves Edward—was filmed in Piazza Grande and the entrance to the Palazzo del Comune. 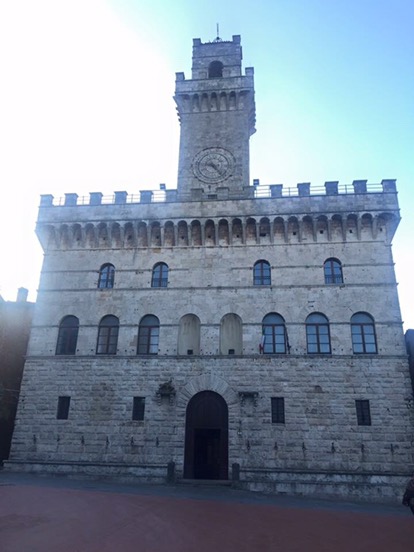 I found this well at the Piazza Grande adorned with the Medici family crest. The Medici have long been associated with a load of balls. Their family emblem—a number of red balls on a gold shield—is prominently displayed on buildings all over Florence and Tuscany which have Medicean connections or which were financed with Medici money.

I also tossed in some coins and wished to be back in Italy. Though with all the fountains and wishing well scattered all over Italy, one would be too broke to go back.