Every first quarter of the year, I try to take a trip to somewhere I have never been. I consider it a gift to myself since the most important events of my life happen to be in January which is both my birthday and wedding anniversary month. Last February was also my blog’s first year anniversary. I was thinking of visiting Japan and had already made my itinerary but then I thought, why not go to Europe instead?

For close to two years now, I have been following the renovation of a chateau located in the south of France. 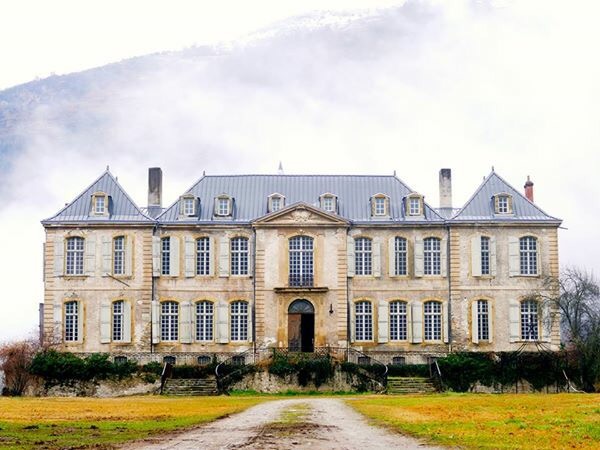 There was an article in the press that I chanced upon about how a young Australian man discovered an abandoned and neglected chateau on the internet and how he, followed by his family, just knew that this decayed and ruined chateaux would be their new home from the moment they set foot in the dilapidated dwelling. Combining elbow grease and love, they worked to restore the vitality it so long ago possessed. From then on, I was hooked and would follow Facebook and Instagram posts and read blogs about this particular Chateaux de Gudanes nestled in a deep valley in the French Pyrenees, where stories of religious tragedies began back in the 13th century. 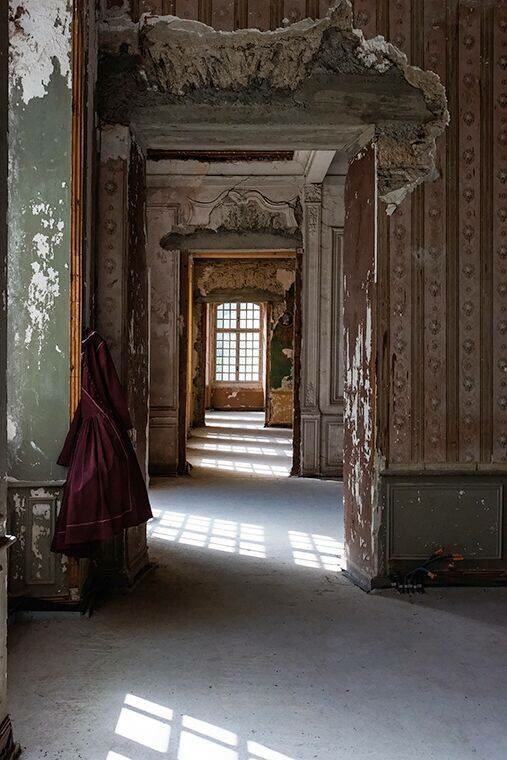 I knew going to Europe was a distant dream because it would cost me a fortune but I also knew in my heart that with God, nothing is impossible. So I wrote them a letter asking if I could visit, if ever I got the chance to go to France. The day after I sent them an email, I got an immediate response from their Social Media Liaison.

This was in October 2015. After much thought and discussion with my close friend who was supposed to travel with me, I finally made the decision to go to Europe in February because there would be few tourists, also because I just could not wait any longer! When my mother found out I wanted to vacation in Europe, she said she would like to go with me. She was turning 60 so my dad thought it would be the perfect gift for her.
I kept changing our itinerary as I had so many places that I wanted to see. In the end, I was not able to visit the chateau because I wanted to stay longer in the area of the chateau to really soak up the atmosphere and make the most of the experience but having my mother around and with the visa and other logistic limitations, forcing the issue just would not be feasible for this trip. So I will hold on to the dream for awhile… I read though that they will soon offer accomodations, a gift shop, and facilities for weddings, music festivals, and workshops. Perhaps then… 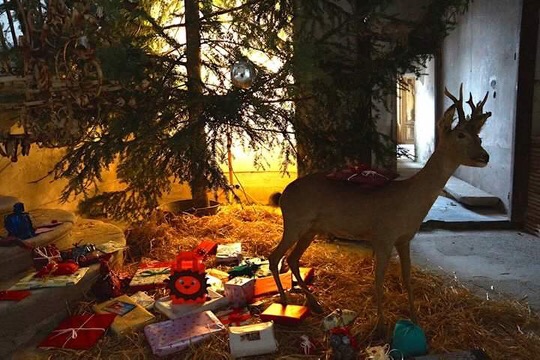