One place I will never dare go back to in Bali is the monkey forest. We were told that a shortcut through the forest will lead us back to our hotel. But one thing we were not warned of is that monkeys are everywhere.
I felt like we were in the movie, Planet of the Apes. As we were about to cross a small bridge, we saw about a dozen of them loitering around. Some picking lice from another monkey, some waiting to pounce on us.

My friend had a series of unfortunate events with the monkeys. They stole her bag of mangosteens. At another tourist spot we went to, one monkey grabbed her slipper and chewed on it. 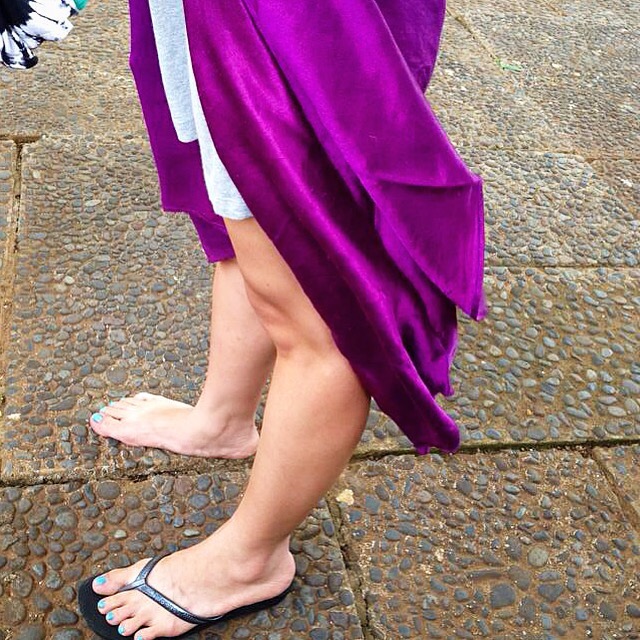 As we were leaving for Kuta, we made one last and final stop, to see Ketut Liyer. There are thousands of Ketuts in Ubud. Given as the primary name for the fourth child born into a Balinese family, I would take a wild guess that at least a quarter of the population on this island go by Ketut. But Ketut Liyer, stands out among the rest as a local celebrity in Ubud.

Ketut Liyer is a traditional spiritual healer made famous by the bestselling memoir Eat, Pray, Love.
When we walked into the family’s compound, Ketut, an old man now, was sitting on his front steps talking to a pretty lady. I thought I was walking into a movie set because she was so pretty and was dressed for the part. They were seriously talking and my mother being impatient as she is, wanted to leave right away. We were also not willing to shell out IDR 250,000. for a few minutes of reading. My friend and I were just happy to be able to put a face to that famous name. 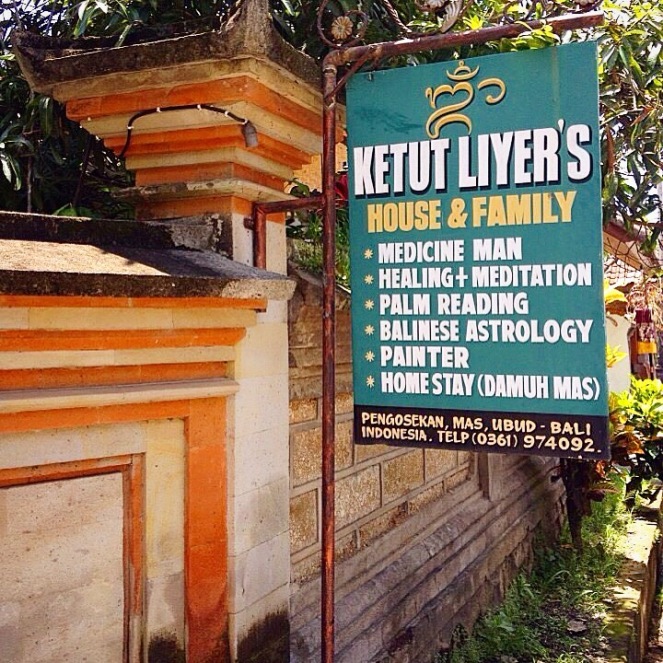 As we reached Kuta, the place is beaming with stores and tourists. It is the total opposite of Ubud.
We checked in at the Harris Resort. The hotel is just few steps away from Kuta’s famous beach and its exciting day and night life. With a direct walking access to the latest shopping Mall – Beachwalk featuring fashion boutiques, entertainments and cinemas, this hotel with its 191 rooms overlooking a tropical garden and a free –form swimming pool is ideal to indulge all your senses. 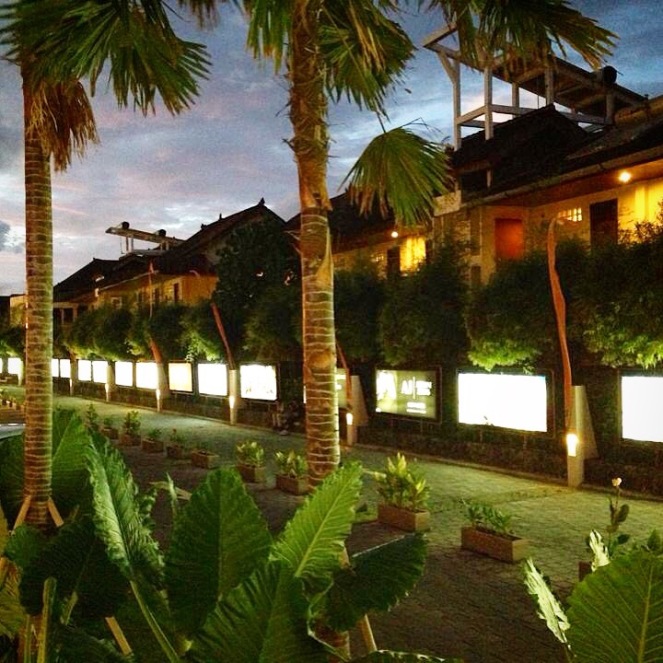 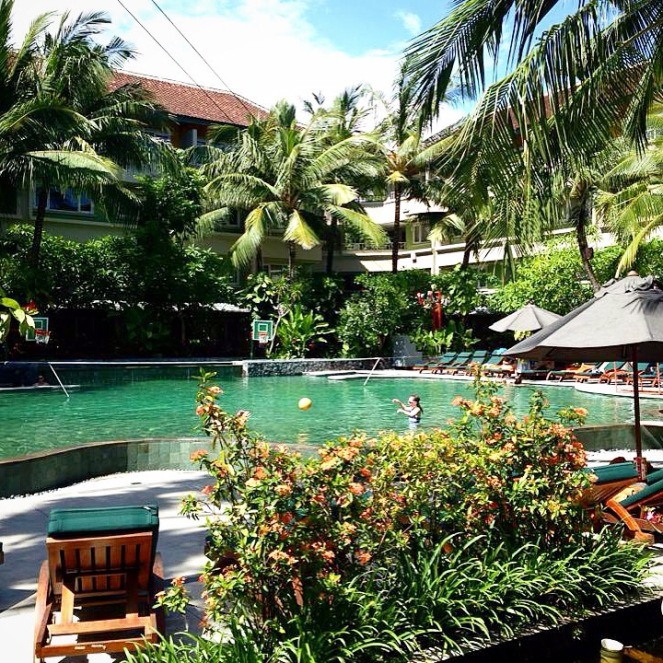 The next morning, we visited a couple of the famous tourist spots around Bali. 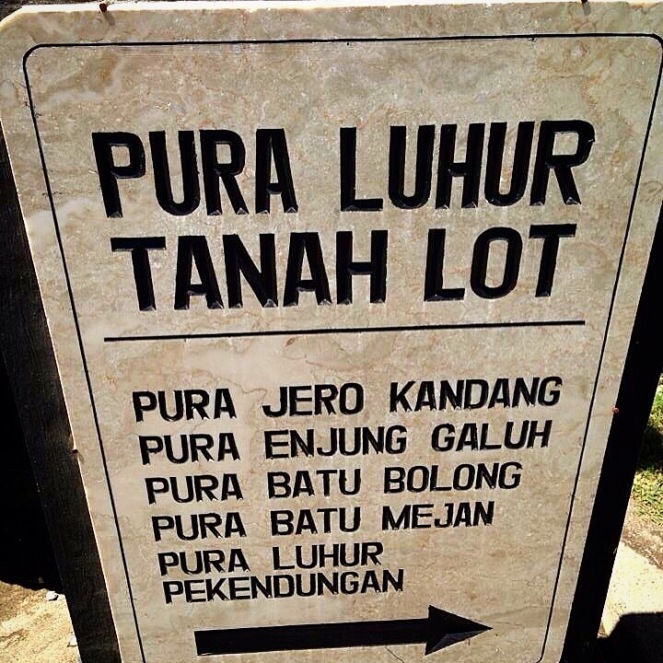 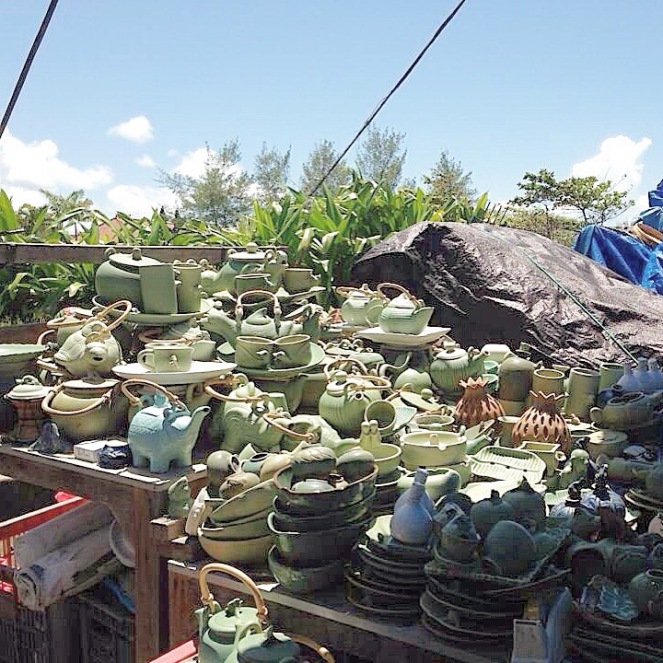 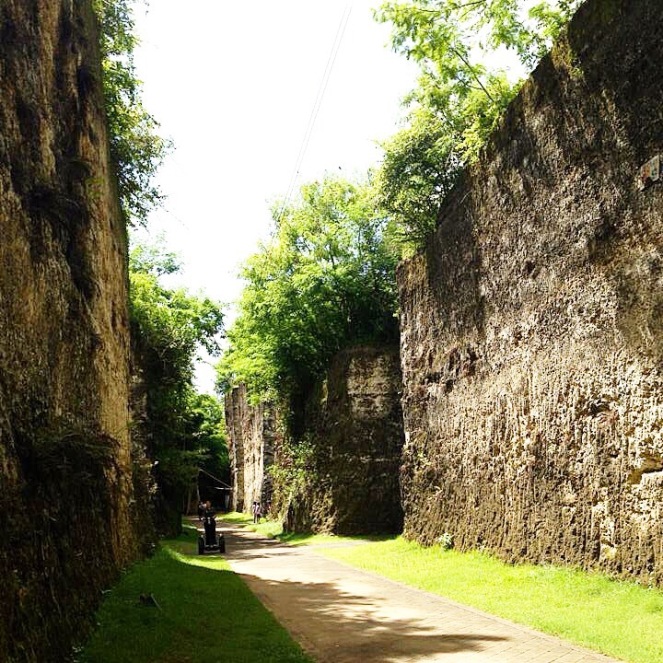 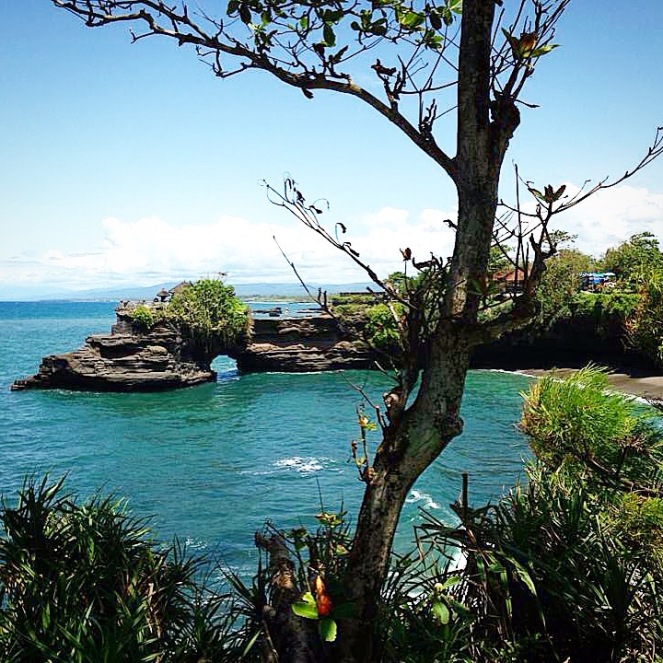